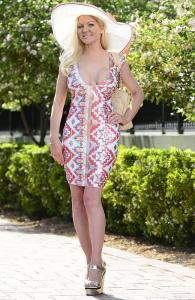 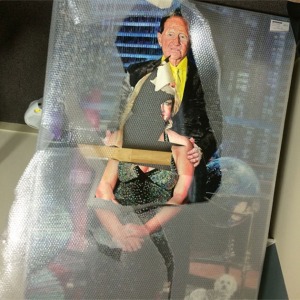 Oaks Day, traditionally ladies day, was low on the celeb factor this year.  The Fashions on the Fields winner Brodie Worrell and runner up gals Shauna Dennett and Nikki Gogan looked ladylike and lovely. 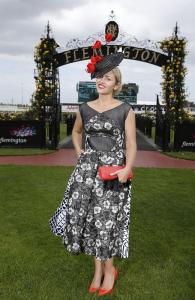 Sigrid Thornton in the Johnnie Walker marquee was unabashedly elegant. Rachael Finch and Jennifer Hawkins played it safe in plain tailored dresses. The regular punters outside the exclusive birdcage enclosure showed up the stars with hats that oozed personality and frocks that show maximum effort. 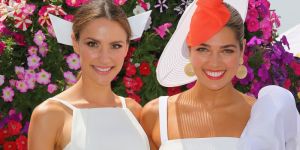 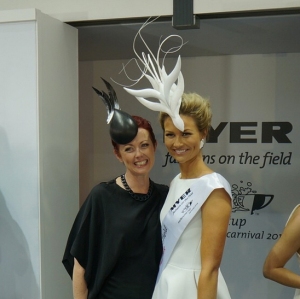 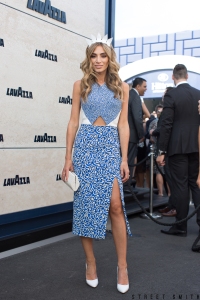 The heat between Brynne Edelsten and Gabi lit up as Brynne confessed to a newspaper that she hoped the divorce came through quickly and that she was sick of the bullying from Gabi a woman she had never met. Then later that night on youtube throwing a drink over a photo of Grecko.

Grecko hit back with a slew of twitter taunts and some pretty interesting photos. Ugh…please let me know when to uncover my eyes. 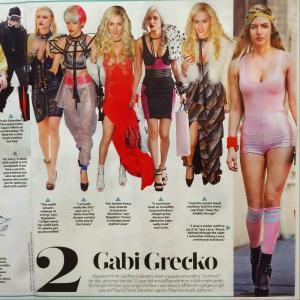 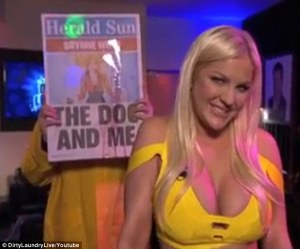